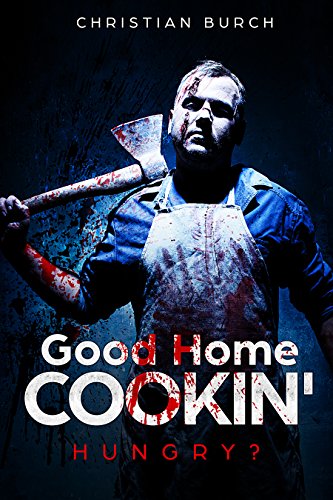 Revised and expanded throughout in March 2022!!!
Dylan Masterson is driving to his band’s next gig and without warning, his car is tumbling through the air…
Being held captive by a disturbing family in the back of their restaurant, he knows that this could possibly be his last hours….
This restaurant’s menu is unique and different from other diners… and Dylan may find himeslf the main course.

Texas Chainsaw Massacre meets Criminal Minds in this intense, horror/thriller novella that will have you churning through the pages.

“From the start (the appetizer) the writer draws you in wanting more and doesn’t disappoint. His story make you want to turn to the next page to see what is going to happen next. Just when you think you have it figured out, watch out there’s a turn. Can’t wait to see what this author comes out with next.”
Amazon Review by Kristen Fields 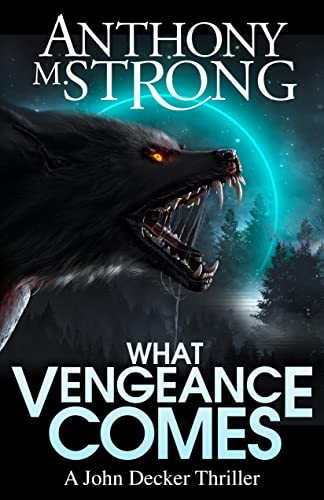 Something terrifying has awakened in the bayou…

When a pair of moonshiners out on an illicit midnight delivery disappear, no one pays much attention. Until their truck is found abandoned on a lonely back road, and not far away, their mutilated bodies. Stumped, the local police chalk it up to a wild animal.

But the killer isn’t done.

Another attack swiftly follows. A pair of teenagers at a popular swimming hole. But this time there is a survivor, and she tells of a monstrous beast with yellow eyes and sharp teeth. A monster that should not exist.

Now, with the townsfolk up in arms and fearing yet more deadly attacks, Sheriff John Decker must hunt this impossible creature and bring it down before it can kill again. Because if he doesn’t, the next victim might be someone he loves…

If you are a fan of James Rollins, Douglas Preston, Lincoln Child, Steve Alten, or Michael Crichton, you will love the John Decker series. 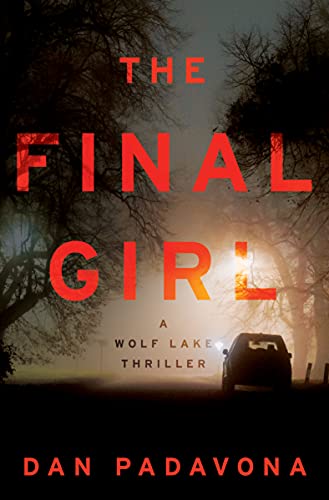 Sheriff Thomas Shepherd knows what it takes to catch a murderer. But when he discovers a dead woman buried in the forest, he believes a new killer is stalking Nightshade County.

Nightmares afflict Thomas’s girlfriend, Private Investigator Chelsey Byrd, a woman who has battled depression since she was a teenager. Something about the recent murder awakens forgotten memories in Chelsey, and she needs to solve the case to gain closure. The problem is, Thomas doesn’t want Chelsey near the investigation in her present condition.

The sheriff soon discovers that this isn’t the killer’s first victim. Then a mother and child vanish from their home without a trace.

As Thomas dives deeper into the investigation, he suspects Chelsey is hiding something from him.

And she might not be the only one with a deadly secret.