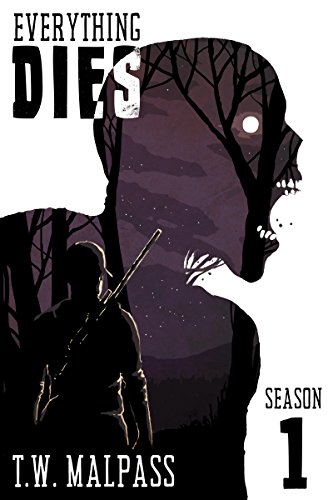 EARTH’S DARKEST HOUR IS ABOUT TO GET DARKER.

The outbreak killed many and forced the rest to evacuate towns and cities. In the Midwestern United States, a refugee camp shelters hundreds of survivors from the harsh reality of the new world. But how safe are they? Some suspect that their military overseers aren’t being completely honest with them. Others know more than they are willing to admit.

The Graham family are about to have any semblance of security ripped away. Together with their new found allies, they will have to learn how to survive in the realm of the dead, where there’s nowhere to hide and human flesh has become the ultimate prize.

Season one of this terrifying and bleak zombie apocalypse series contains eight episodes.

This publication also includes Finite: a poem by Ian Futter. 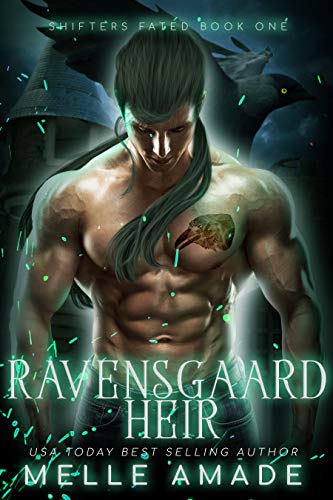 Fated mate shifters, forced into a marriage that neither can accept unless they both do.

Davin has lived in Dublin on the outskirts of shifter society her whole life. A soldier among soldiers she has battled the Hunters until her cell is wiped out by a devastating hit.

She heads to Castle Brannach for reinforcements but is thrown into the center of the Ravensgaard court, only to discover she is fated to marry the Lord’s strikingly handsome son, Riordan. But the longer she stays at the Lord’s castle, the more she realizes his self-righteousness and entitlement are weaving destruction against their own people.

Riordan has lived in the shadow of his father his whole life. Controlled and trained to be the next Lord of the Ravensgaard he has become disillusioned with the choices his father has made for their people, but he lacks the ability to do anything about it.

Davin. The fiery red head who is his fated mate. He feels it from the second he sees her, but she is aloof and disinterested. The only way he can get her interest is to break with his father and go after the Hunters in Dublin with Davin.

Will these two be able to forge a new alliance and go against the very power that holds the Ravensgaard throne? 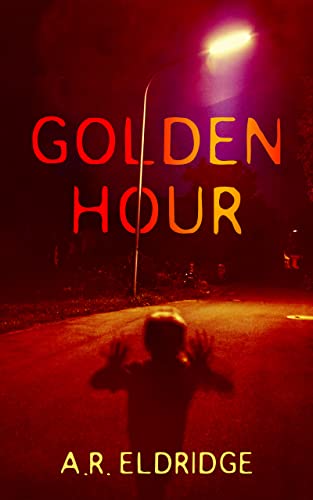 The owner of a gas station in Arizona meets a mysterious stranger who offers to buy it off him. A man traveling alone in the wee hours of the morning runs the gauntlet on the Australian highway. A single father in a doomed world does his best to shield his daughter from its grizzly terrors.

Author A. R. Eldridge delights, shocks and disturbs with his first volume of short stories.